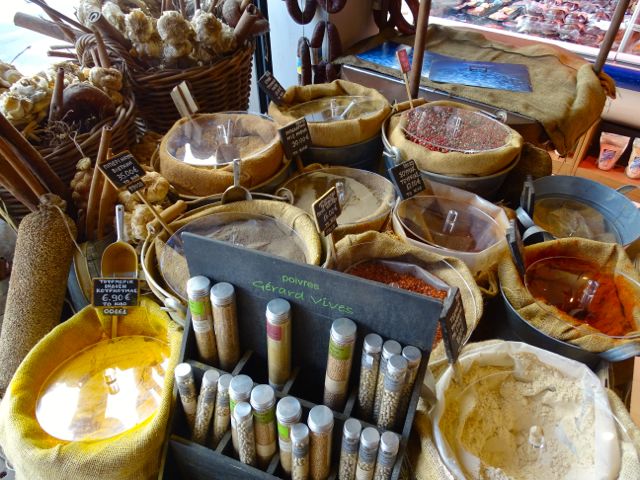 I have many other journeys to share with you ahead of this particular one but I decided to start here because it has reawakened parts of me I thought were gone. It helped me to realize I am not ready to just be comfortable where I am at.

I was originally going to visit Mexico or Honduras and then I was introduced to Greece via Facebook. I decided out of curiosity to see if it was a place I could afford to go, never thought in a million years it would have been affordable from Cayman. In all honesty if I flew directly from here it would have cost me twice as much, but because I bought a round trip to Miami from Cayman and another from Miami to Athens, it only cost me $850, with insurance it was $890. Of course I jumped on it and the planning began.

Beyond excited about my up coming trip I began the task of deciding where to visit in Greece. Of course there is Athens… but there is also 227 inhabited islands to choose from. I am an island girl at heart after all. When I started out, I really didn’t understand how difficult it would be to choose which islands to visit. In the end I chose Santorini, Sikinos, Milos and Naxos. I booked all my accommodations averaging $55 a night through booking.com, airbnb and agoda. I also booked two of my ferry rides to guarantee a spot, they tend to book up in the summer months and I booked a flight to Santorini from Athens.

August 23, 2017, I depart on my journey to Athens at 6am. I arrive in Athens at 9:45am, August 24, 2017, I grabbed my backpack and headed for the metro. As recommended online and in travel books, I bought a three day pass, which would in turn get me back to the airport for my flight to Santorini. After traveling for 24 hours I did pretty well, until it came time to look for the place I was staying at. I got lost for about a good half hour or so, ended up in tears I felt so frustrated. No one knew where the street or the hotel I was looking for was at. Once I found it I was able to check in early. The place was perfect.

Prior to arriving in Greece I found “This is My Athens”. It is a tour group of volunteers who show you around the city, their city. Not the tourist attractions, but the local stuff most tourists don’t see. I arranged with him to meet me at noon, figuring it would be a great way to get acclimated to my surroundings. He based my tour on things I told him about me. We also chatted a bit before hand and got along well…..